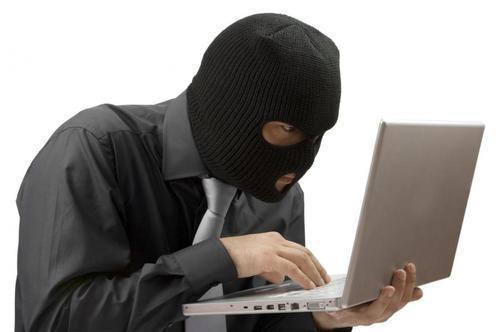 Do you find yourself sitting around on these cold winter nights watching TV with your sweetie thinking everything seems so good and idyllic, but…

You’ve got this nagging feeling that something is wrong. Something just doesn’t seem right to you…as if there is an invisible force in the room that somehow separates you from your significant other even though you are cuddled as close as you can get on the couch. You can’t help wondering if he is somehow covering up some sort of infidelity or finding ways to hide his cheating. Infidelity cover-ups are nothing new. They have been going on ever since the first cavemen clubbed the woman he wanted, but saw another one that caught his eye while the first was unconscious! All joking aside though, affairs, and hiding them can become an elaborate process that works its way into all aspects of life.

Today, it is worse than ever. Social media, cell phone call logs, text messages, WhatsApp picture messages, FaceTime video logs and screenshots from these, and a multitude of other things can leave a trail 10 miles long to expose the cheater and his lying ways, despite his efforts to hide his infidelity.

Things To Look For to Expose the Hidden Cheating, Affairs, and Infidelity

Number1: Is he checking his phone more than usual? Can’t even sit through a half-hour sitcom now without looking, checking, scrolling, etc whereas he used to be totally into the show with you? Maybe he’s got something that interests him more now. Maybe it’s time for you to expose his cheating.

Number 2: Have you already broken down and done some snooping on his phone to look at his texts, phone log, or facebook activity? While I don’t recommend this because it can completely undermine and destroy a perfectly healthy relationship, I understand the temptation. It can be irresistible to find out what your man has been up to for the 10,12,14 hours he’s been out of your sight. However, when you look you always find a deleted call log, texts from only 2 or 3 people, or even worse…his unlock code is constantly being changed on the home screen. These things may arouse some suspicion, and with good reason. You know he’s a busy guy and is certainly making and receiving many phone calls throughout the day, texting more than 2 or 3 people, and shouldn’t really have the time or attention to be deleting calls and texts and changing codes all the time. These are things that make you go “Hmmm…”

Number 3: A new phone suddenly makes an appearance in the house unexpectedly. When you find it and, of course, can’t get passed the locked screen, you ask him about it. He gives a perfectly logical sounding reason such as it is a new work phone. Sounds legit right? In many cases it probably is, but that feeling deep down is nagging at you. You may be the jealous, insecure type and this is just how you operate or your intuition and sixth sense are alerting you that something is up. You think, “Why haven’t I heard about this work phone before?”, “Why doesn’t it ever ring while he’s at the house?”

Proceed With Caution Through the Minefield of Exposing Hidden Affairs, Cheating, and Infidelity Cover-ups

I want to warn you again, as suspicious as some of this may seem, proceed with caution and do not jump to conclusions. No matter how close a relationship may be there will always be parts of it that remain compartmentalized and not shared (either purposely for some legit reason or simply by it not having come up). You don’t want to ruin a great relationship simply because you suspect hidden infidelity, affairs, or cheating or that he may be covering up secret parts of his life. It’s a fine balancing act, especially in these technological times we live in where everything is shared, tweeted, texted, instagrammed, documented, and recorded. 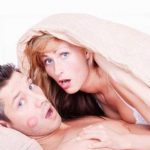 What to Do For Damage Control When You Think She Already Suspects or Knows You’re Cheating On Her in Kitchener, Canada 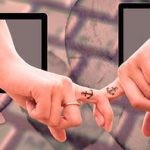 Never See His Phone Lying Around Anymore? He May Have Something to Hide. 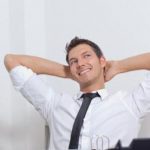 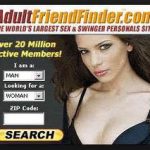